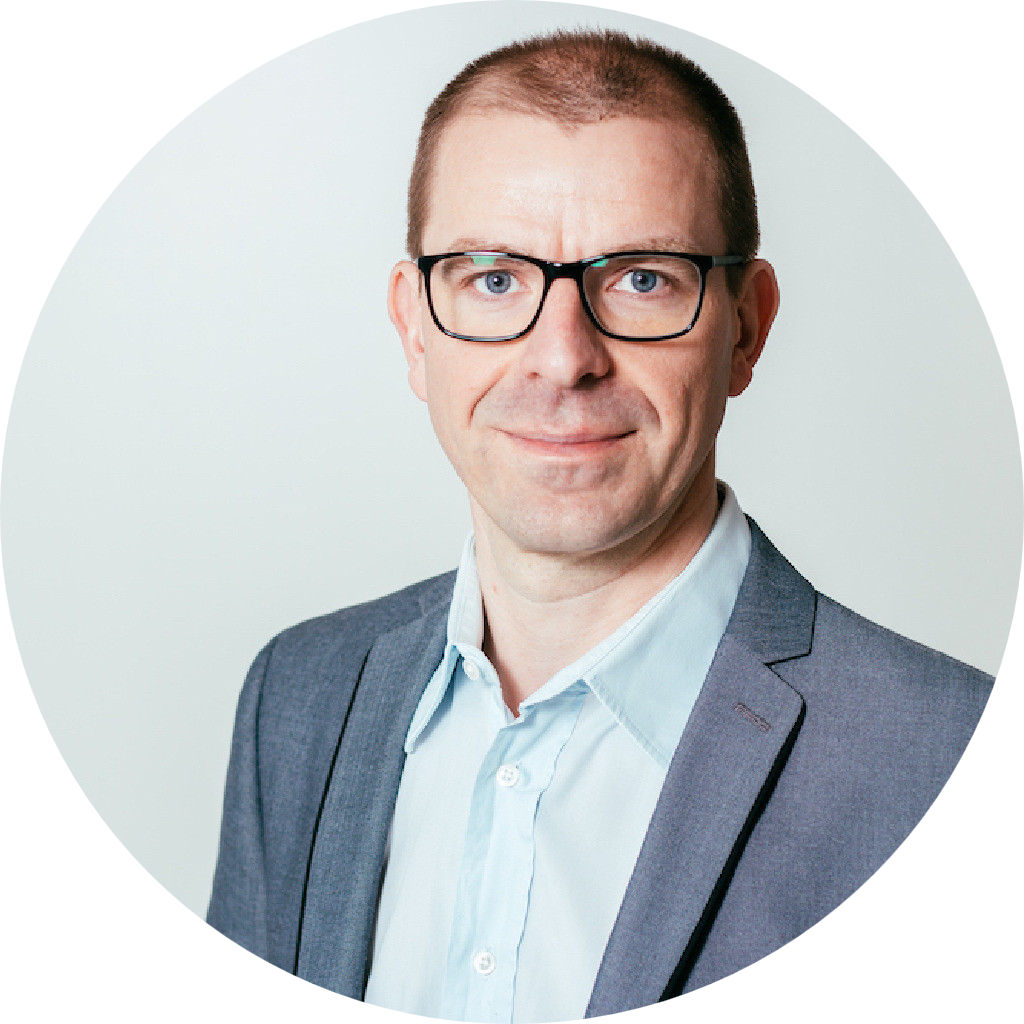 TL;DR: Watch the recordings of re>≡CAP 2021, the 2nd edition of the "(un)conference on the SAP Cloud Application Programming Model", that streamed June 25th, 2021.

Another pandemic-dominated year, another virtual re>≡CAP conference - but with the same positive vibe that already characterized the 2020 event.
Sponsored by j&s-soft GmbH amongst others, once again the CAP-Community and the CAP Dev-Team joined forces, this time with many community-led sessions! Not to speak of the "event band" getting back together for both organizing and moderating the event.
Sorry if you missed it - but don't worry, here are the recordings: Keynote – by Daniel Hutzel, showing where CAP is heading and what to expect. Thanks to the modular nature of CAP, more complex environments can be abstracted out and reused. This can be done by importing an existing EDMX file so an existing service can be called, but much more interesting is the idea if importing a CAP project as a dependency. Database entities or services can be augmented, added to or changed without losing the integrity of the existing tables and services. Service implementations can be shared or ignored. A solution to automate the provisioning of a Microsoft Office 365 environment to support the collaboration between Sales and Engineering people during the creation of a Sales Quote. The solution was built during a Hack2Build event and covers SAP Sales Cloud, S/4HANA, various services on SAP BTP and MS Graph APIs for Teams and SharePoint. How Luigi, an orchestration framework to implement micro frontends, plays with Azure Active Directory for authentication, SAP cloud application programming model (CAP) for the development of backend service with authorization and UI5 as frontend technology. Taking CAP to the next level – with TypeScript (Simon Gaudek)

TypeScript has become an essential part of modern development with Node.js. Not only does TypeScript provide better code completion, but its strong typing also prevents runtime errors. Two tools have been developed by the CAP community that enable the use of TypeScript in CAP projects and support development. This session shows cds2types and cds-routing-handlers. Use CAP (Node.js) with other databases than SAP HANA (Mike Zaschka)

Due to its' modular concept, CAP offers an abstraction layer for database adapters. By using this layer, it is possible to add support for other relational and even non-relational databases. But since there is no out-of-the-box solution provided by SAP, those database adapters need to be implemented by others. In this talk, an overview of the current state of the database abstraction layer (from a non CAP core developer perspective) is given and the Open Source PostgresSQL adapter (cds-pg) implemented by members of the SAP Community is presented. CAP and its components are tightly tailored to work with SAP BTP. Yet, the overall programming model, concepts and the components are open.This presentation shows a CAP solution running on a non-SAP K8s infrastructure and how to get CAP with PostgreSQL as database running on OpenShift. See our improvements for schema evolution on SAP HANA in action. Learn how you can build custom build tasks. Get excited about CDS Linting. How to use CAP service consumption and messaging in a grow-as-you-go fashion, quickly iterating on extending the well-known CAP bookshop sample. A remote SAP S/4HANA API is imported, first mocked, then actually called, extending the bookshop to reference remote entities, do partial replication of them, and keep them up to date by subscribing and acting on change events sent by the remote system. What started as a holiday season fun diversion turned out to be a rather robust opportunity to explore the extreme edges of CAP capabilities, including bi-directional, many-to-many relationship modeling, bulk loading of data via CAP CQL, and annotations for semantic keys and value help. Volker is heading all things mobile- and web-dev at j&s. Because “there’s no glory in prevention”, he regards writing tests as a way of getting better sleep at night, where he dreams of bringing Scuba diving + IT together on a level that doesn’t involve coding submerged.